Lifelike & realistic photographic bedding. Like hopping into a lush tropical forest or a wild garden with a thousand powdery blossoms.

The Club of Odd Volumes

Driven by my own desire for bright photographic bedding patterns complimented by a minimalist designer bedroom, I reversed the common plain sheet / patterned duvet sets available to create patterned bed sheets. Pull back the cover and reveal a lush tropical forest or a wild garden with a thousand powdery blossoms.

In 2014 after a year of offshore sourcing and sampling the Odd Bedding collection was launched on kickstarter. (see here) With $40,000 raised in pre-orders, we were able to proceed with bulk production. Three subsequent bedding ranges were launched yearly and the Life-size Cat bedding was re-printed three times, selling out twice before shipments landed after going viral on Facebook twice.

See more about The Club of Odd Volumes 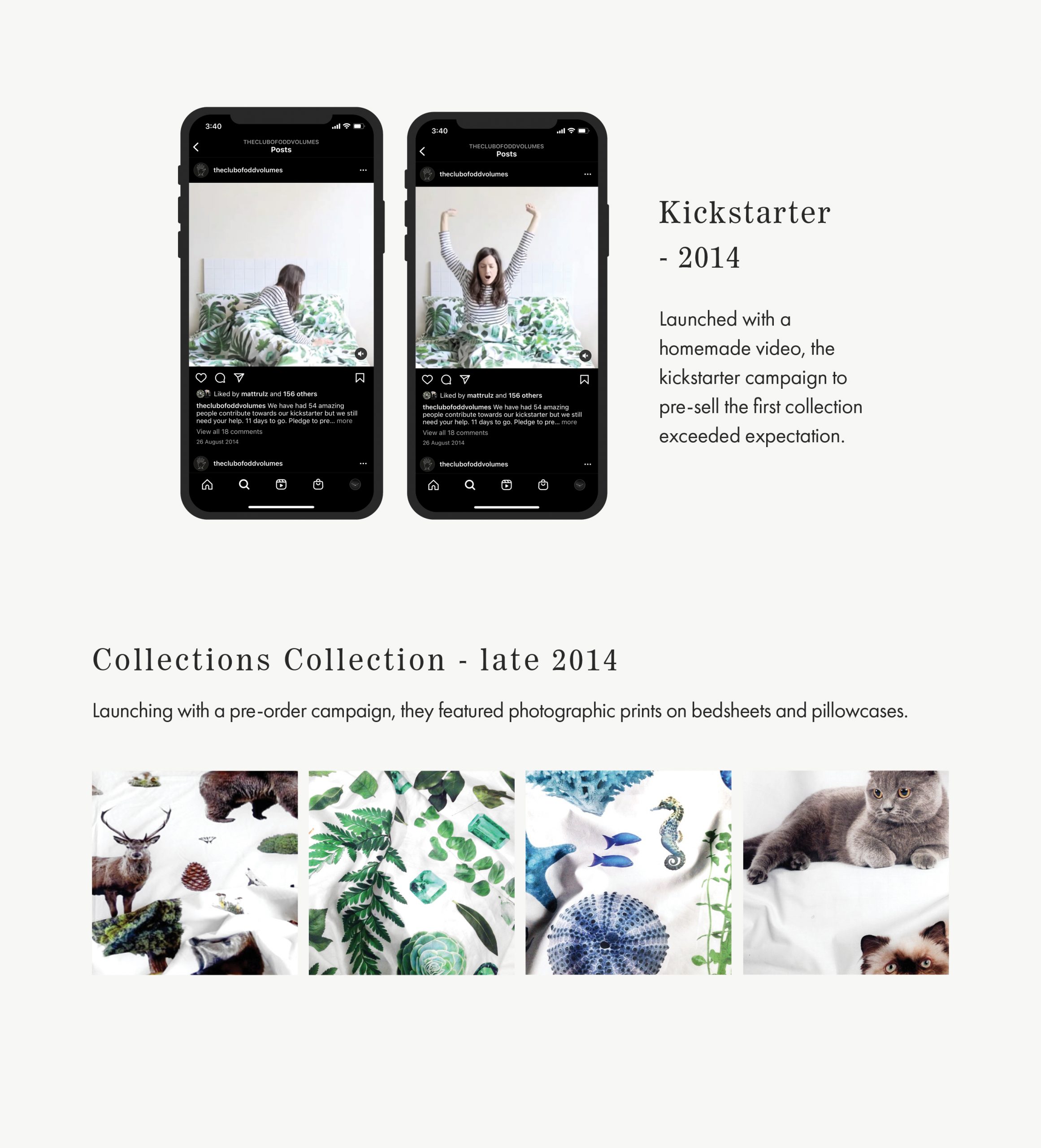 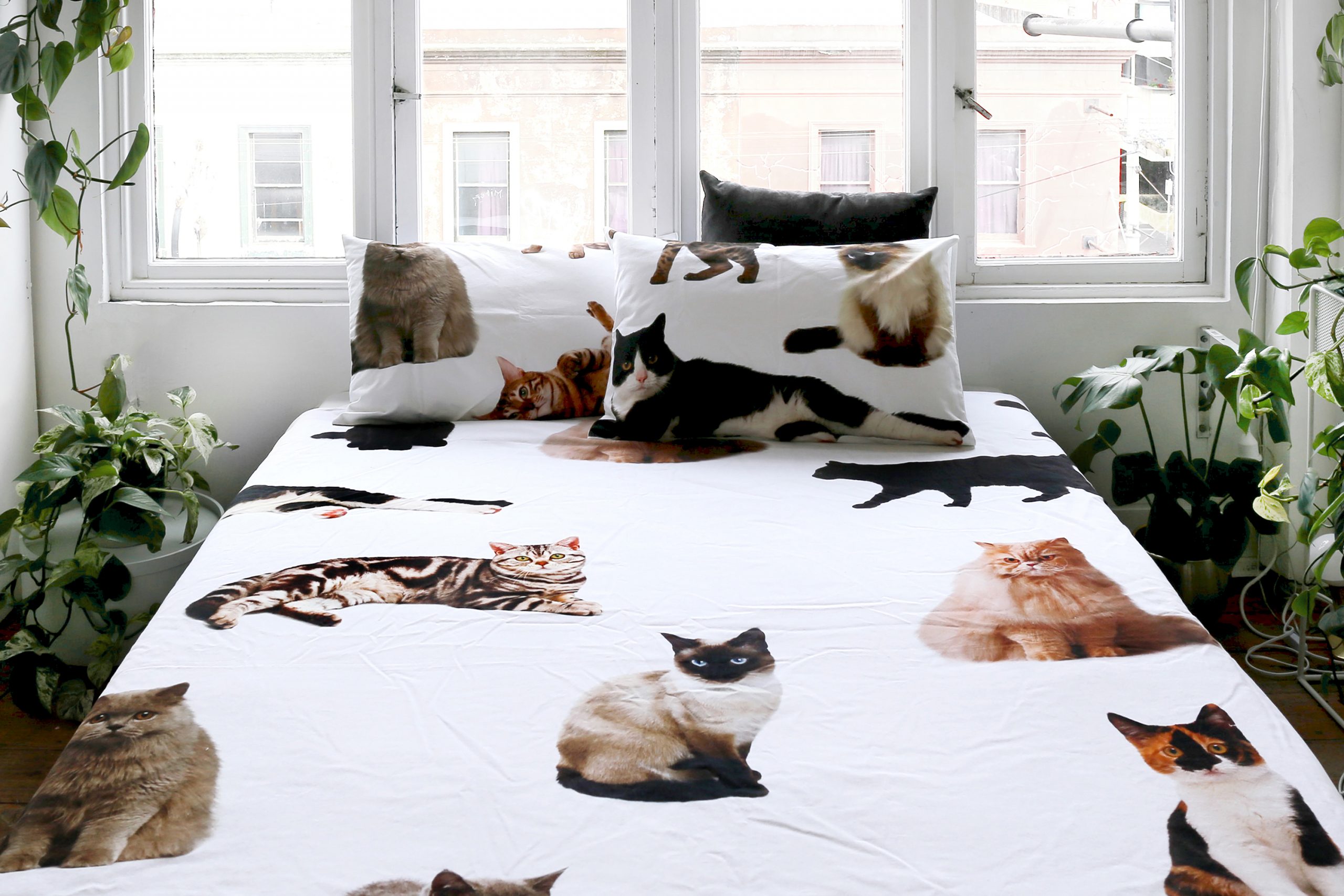 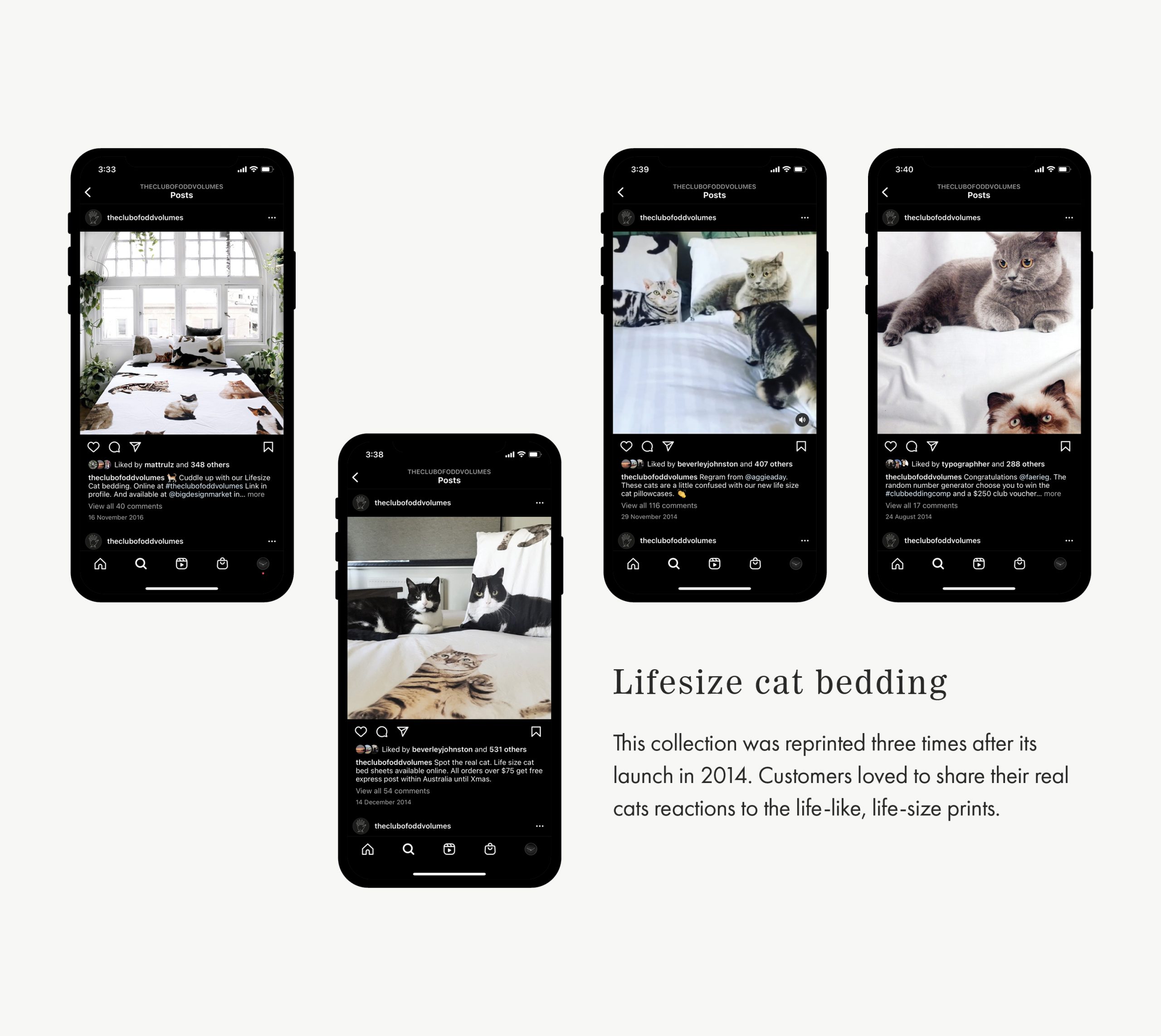 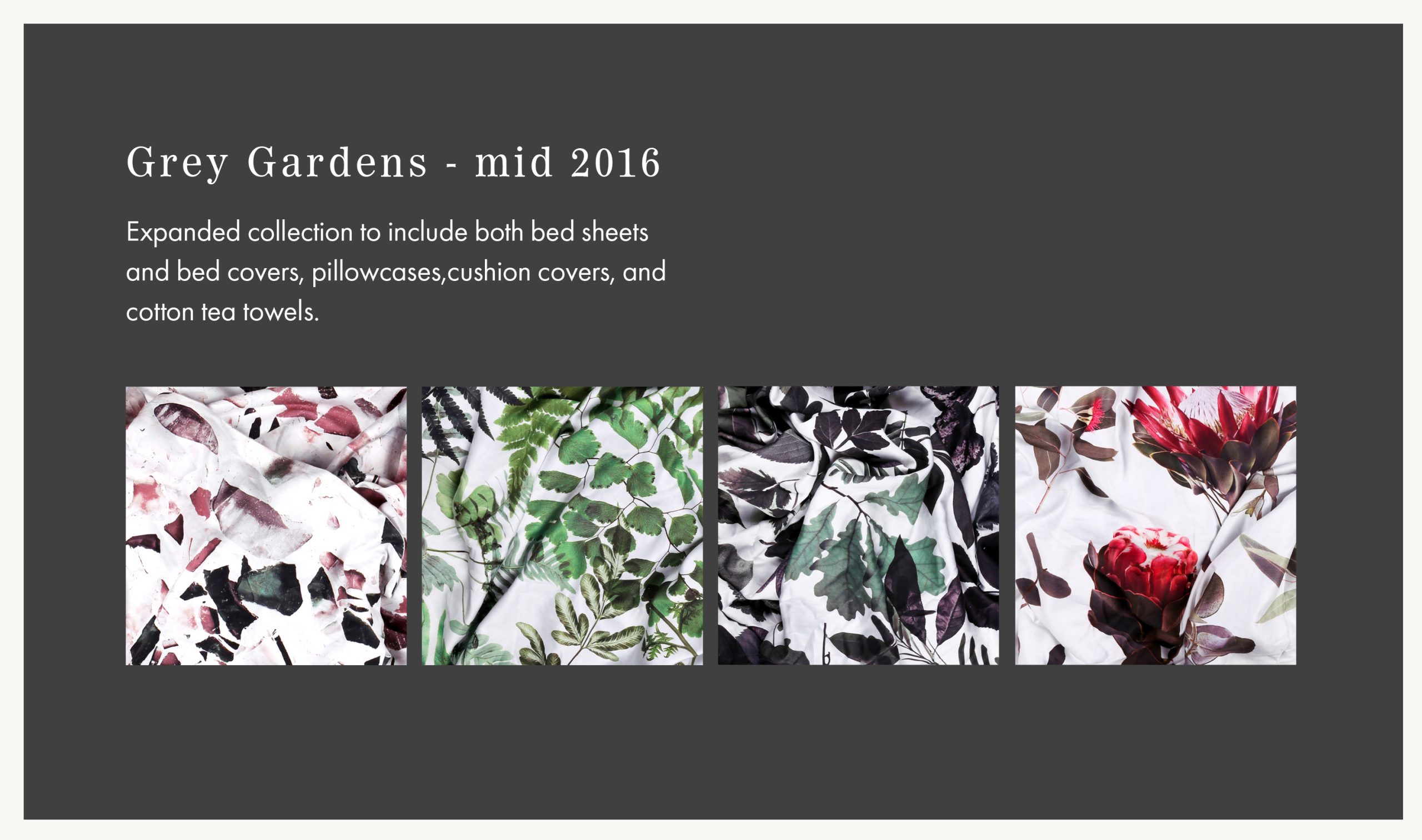 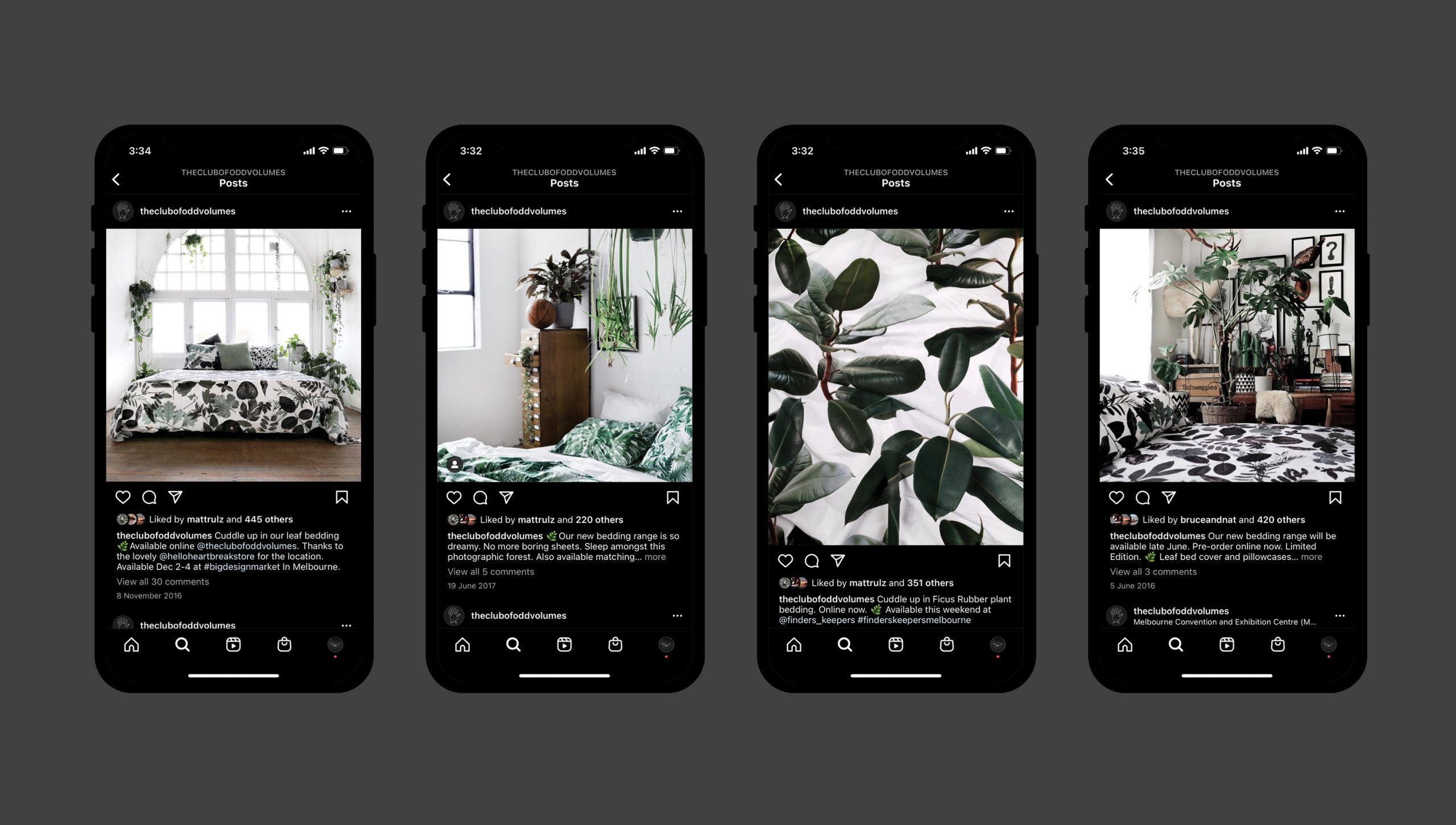 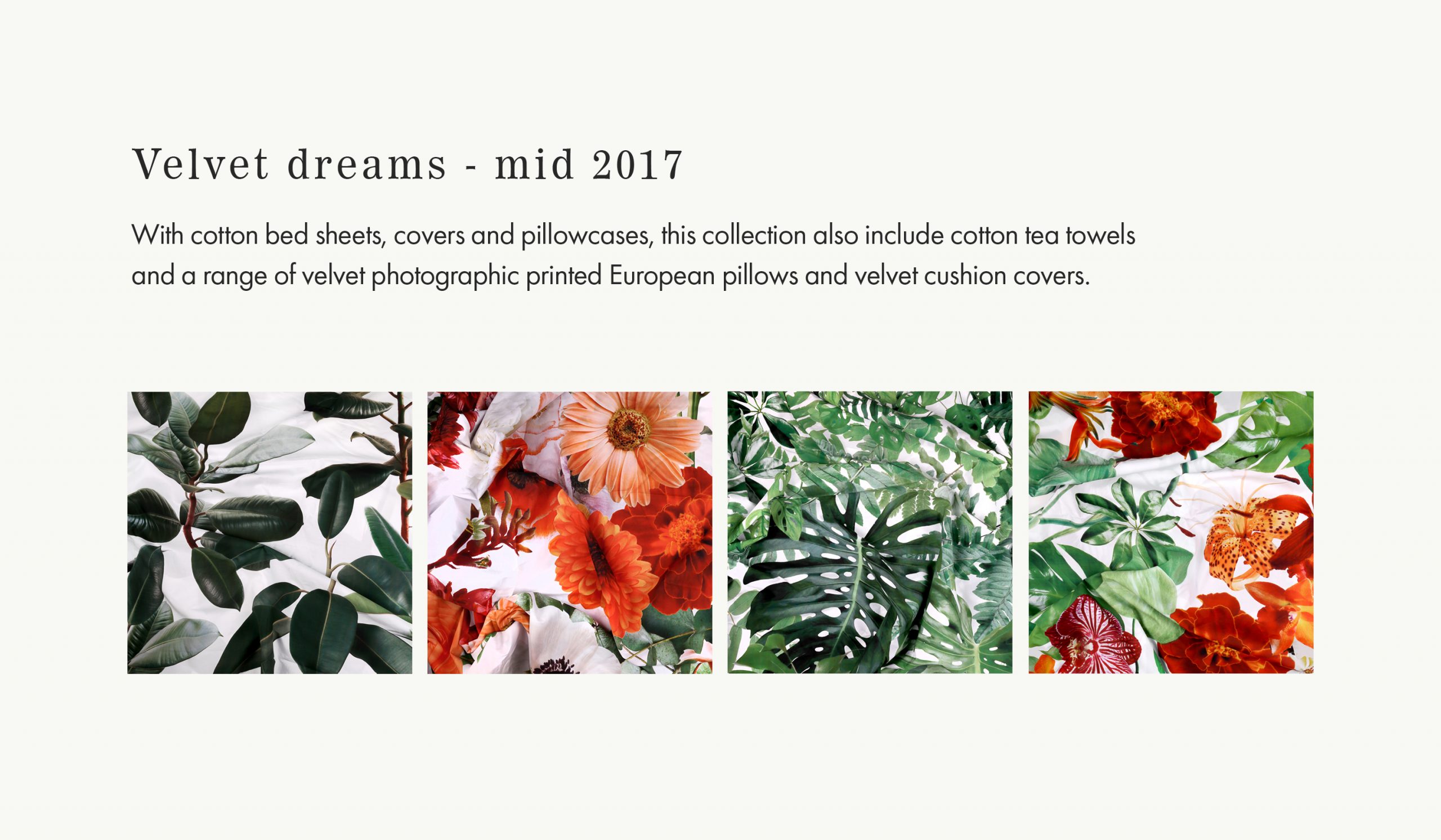 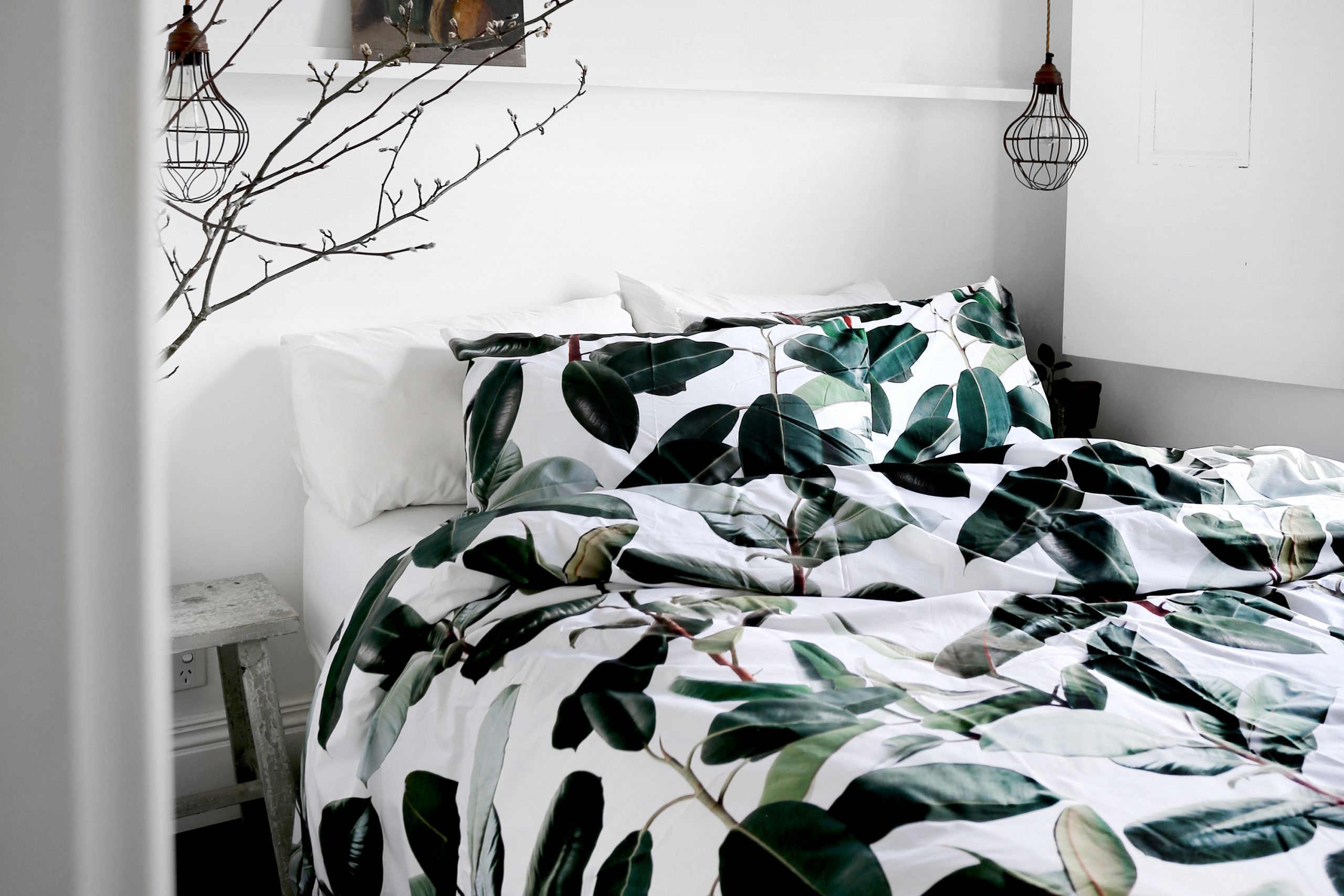 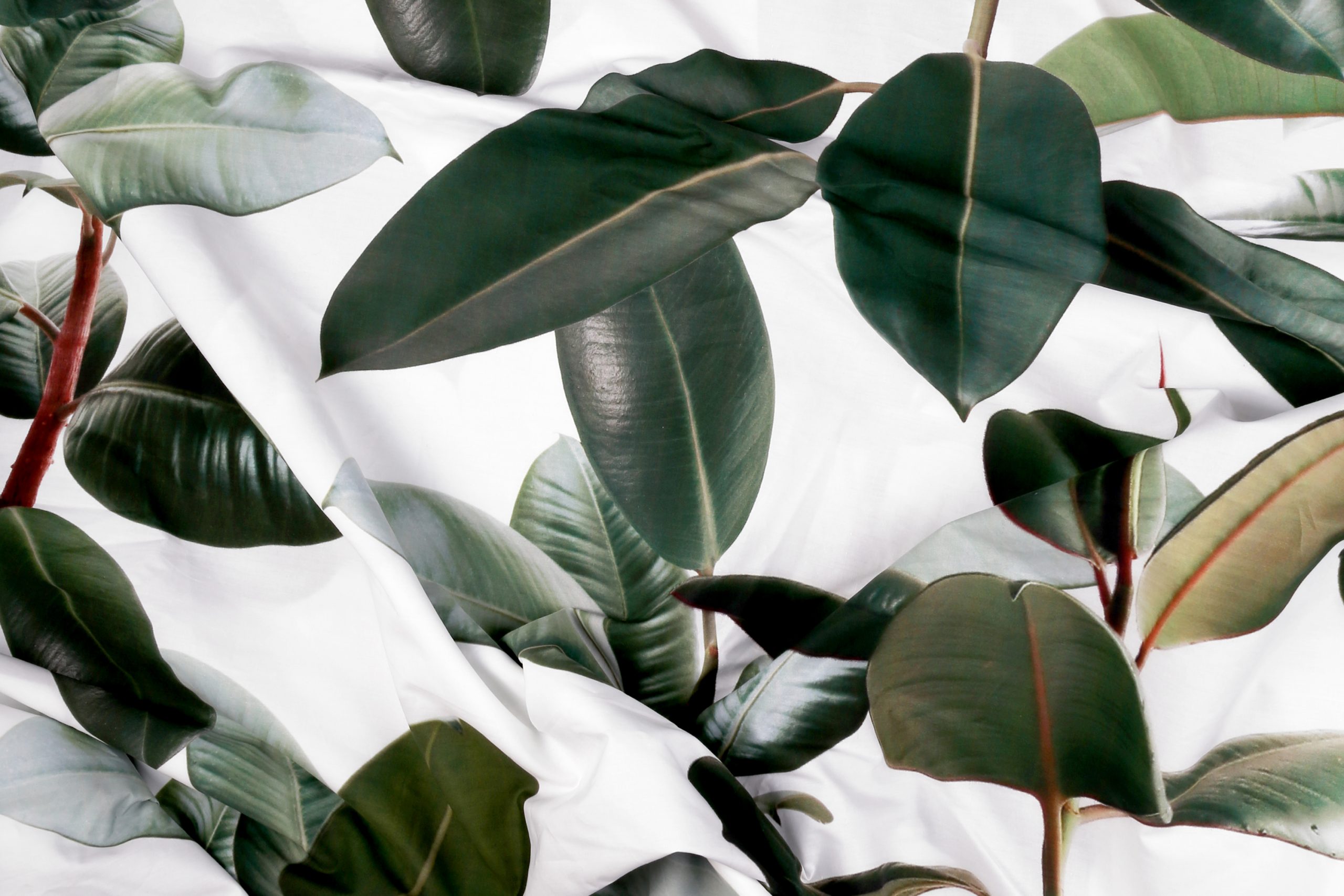 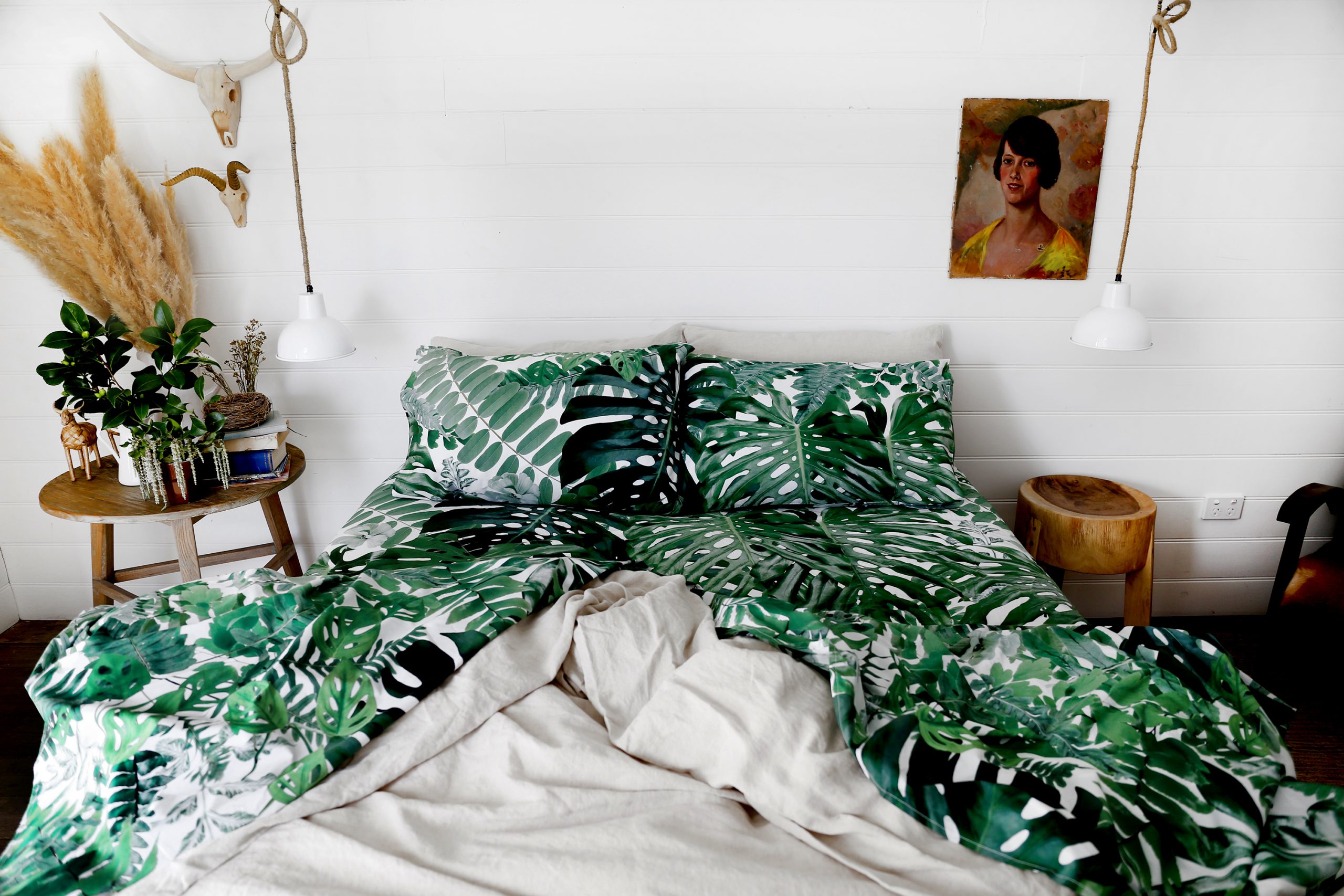 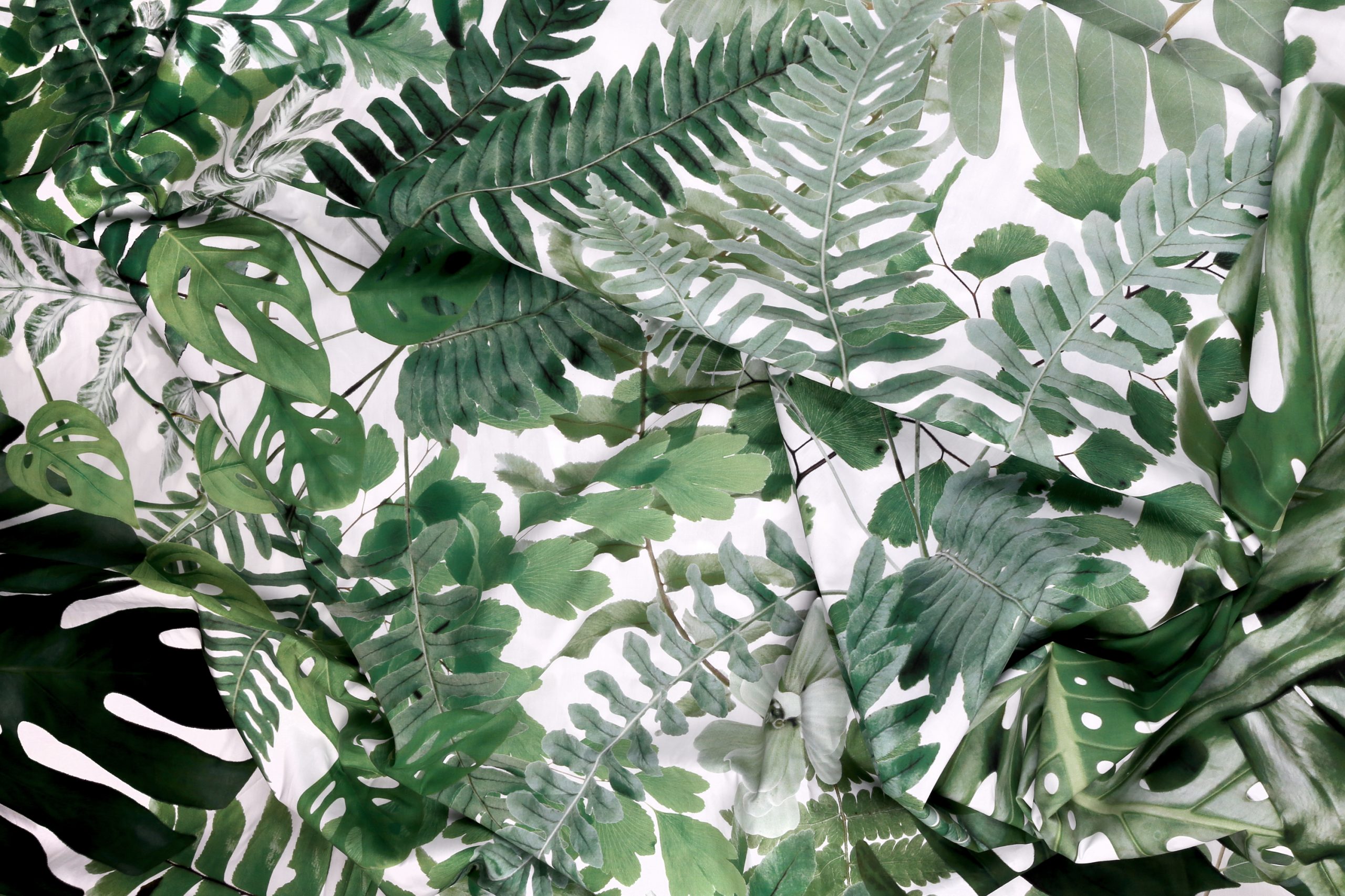 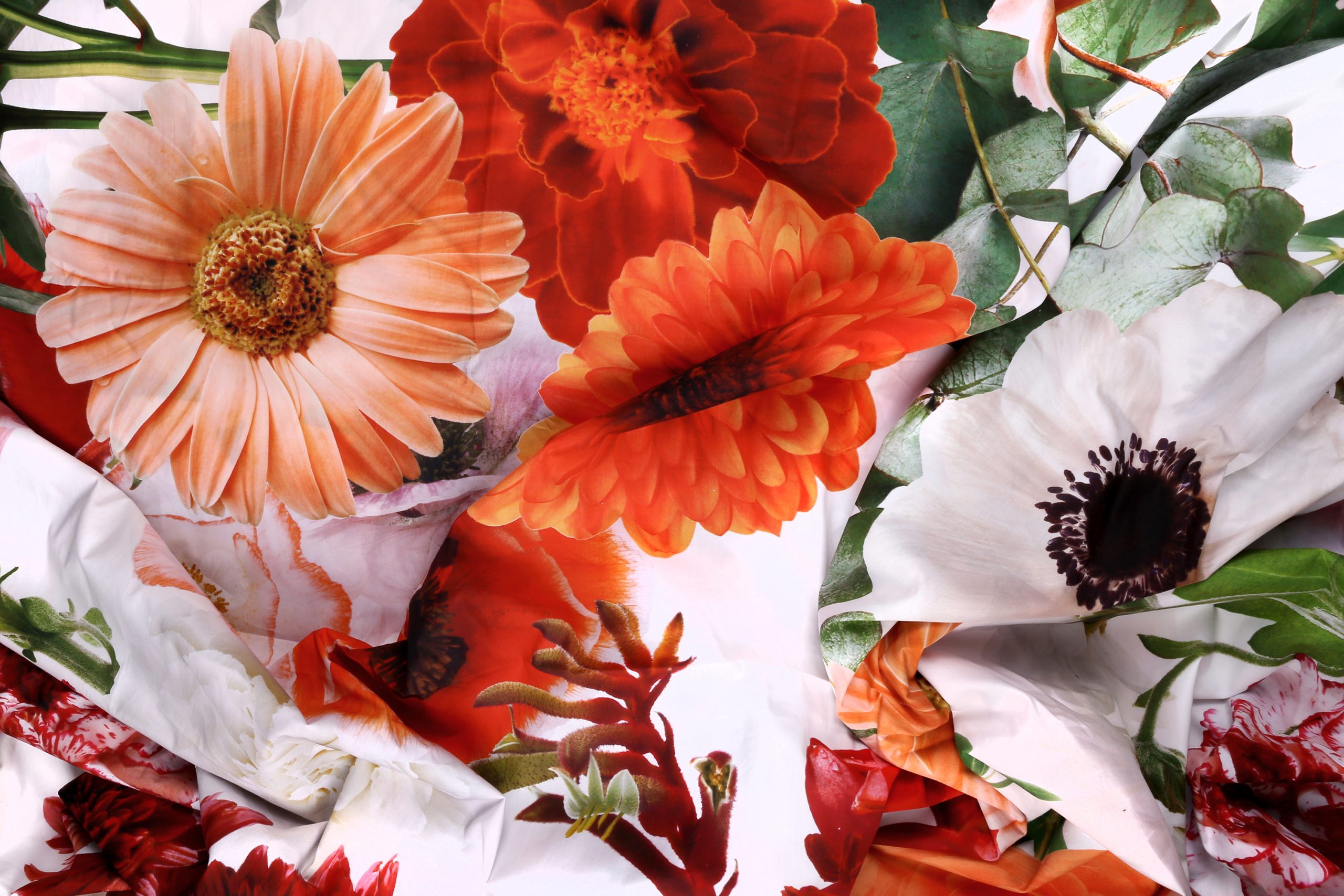